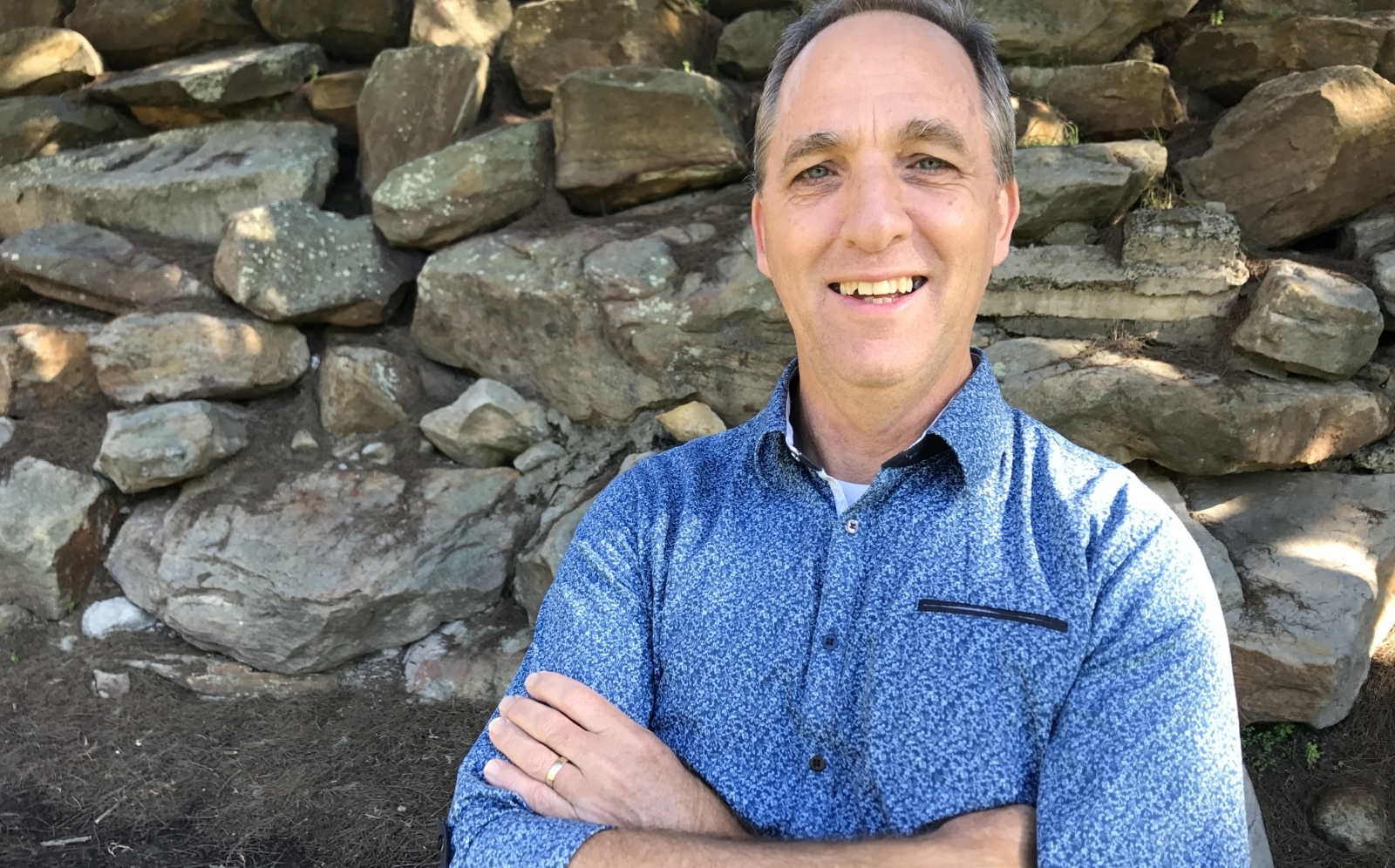 Catered4 founder Richard Dwyer has worked in the food and catering industry for over 30 years.

Starting out as a chef in 1976 gave him hands on experience working with ingredients, menus and staff in fast-paced environments. Richard then worked with a large international book publishing company, mastering every role from packing books to eventually managing sales and developing inventory management systems.

Business process and digital technologies became a passion for Richard when he launched his own catering business in Sydney in 1997 (which at the time was one of the very few catering businesses which had its own website!).

While his business served countless morsels of food to satisfied clients and their guests, Richard noticed how repetitive and laborious some of the catering tasks had become. He found himself: manually assessing each menu and assigning tasks and a run sheet for every event; booking external food and beverage suppliers for each function; wondering what he had forgotten (because you can’t possibly have remembered everything!); calling staff individually and updating them with text messages before their shifts.

He knew there had to be an easier way to operate his catering business.

He began to investigate the possibilities of using technology to save time and reduce human error. Spreadsheets saved a bit of time, but they could crash or become corrupt without warning. By 2000, he began to integrate various information systems to streamline parts of the business and attract new sales, then decided to build his own Online Management System. Once this system was in place, it removed a lot of the recurring problems, eliminated common mistakes and saved him significant admin time.

But perhaps most significantly, Richard noticed how much better he was sleeping the night before big events. Because he went to bed trusting in a streamlined system, there was no way he could forget about ingredient lists or customer requests, or whether he had communicated with the staff about the change of venue. He was free to sleep easy – waking up fresh and delivering fantastic food and beverage services.

Inspired by the question ‘how can I run my business more efficiently, with less mistakes?’ Richard Dwyer developed Catered4, and loves to see other catering business owners experiencing the same confidence and reassurance that he has for his business.

"Catered4 allows three times more space for preparation processes, saving us huge amounts of time. The Reports are all automated, adjusting to what the client chose on their menu… so I just print and go."

“I love the automated staff invitation system because it makes me seem way more professional and organised when dealing with staff. I would highly recommend the Catered4 system to any catering business!!”


Angela Nahas, Faces Of Food
Back to top